Rosemund J. Handler, has published short stories in South Africa and in the USA. Madlands, which was published
by Penguin in 2006, was her first novel; it was followed by Katy’s Kid in 2007, Tsamma Season was in 2009 and
shortlisted for the 2010 Commonwealth Prize, Africa region. Rosemund Handler’s latest book, Us and Them, has
superbly captured the internal terrorism of a family unit dealing with issues for which it is both underequipped
and bereft of knowledge. „It is Handler’s fourth novel and is, I think, her best yet. There is a confidence in her narrative
which is unflinching in its directness – startlingly so.“ Beverley Roos-Muller, Cape Argus, 21 October, 2012
Postado por ENLACE MPME- MUSEU PÓS-MODERNO DE EDUCAÇÃO às 4/23/2013 2 comentários: 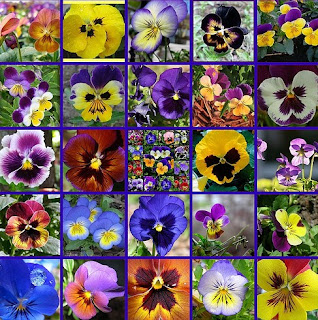 A ARTE EXPLICA A CANÇÃO